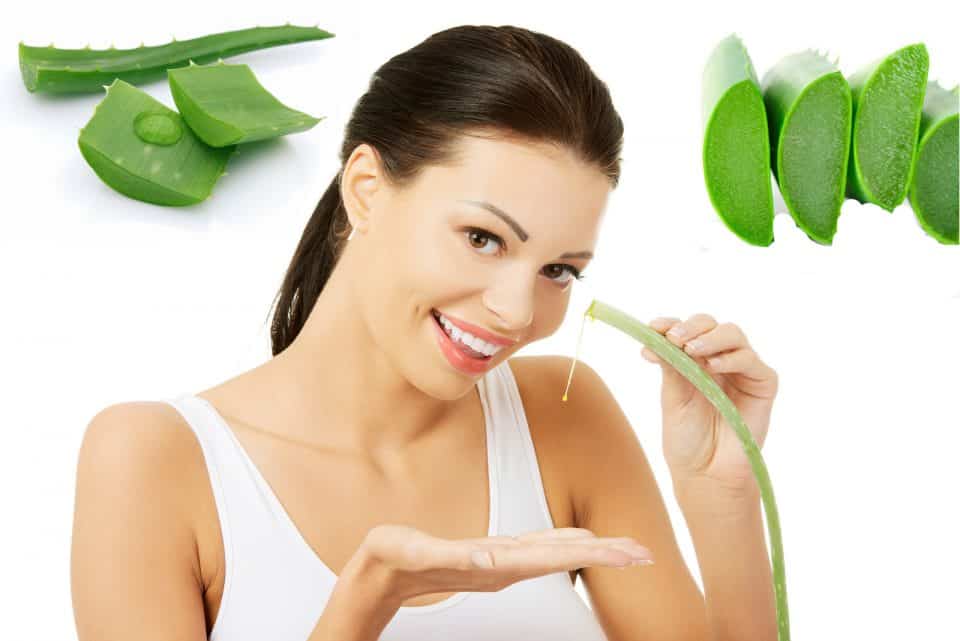 Can You Improve Your Skin Tone Naturally?

Within the United States, most Lyme disease cases occur in the upper mid-western, upper northeastern and northwestern states of the West Coast the Ticks, that go on to cause the disease, live in shady, woodland areas of areas with heavy grasses.  They cling to tall grasses, brush and shrubs and when they bite a human, it can cause a bacterial spread that can look like a huge bruise.

The Ticks responsible for the transmission of Lyme disease are usually in the nymph stage and are very small and hard to see.

Bites can occur all over the body, they are usually found in hairy areas such as the armpit, groin and scalp. It is worth knowing and sharing with friends and family, that the disease is not actually caused by a single bite, but in fact, if the Tick has managed to feed for more than 36 hours.  Therefore, if you or your loved ones are within an environment where the Tick thrives (hiking or camping), then it is worth checking on a regular basis for those areas on the body where the Tick can hide and feed.  They are small, however, the longer they have attached the greater the risk of contracting the disease.

One alarming issue is that treatment of this type of infection is resistant to traditional antibiotics.  This is due to the bacteria that cause Lyme disease are anaerobic which means that they are unable to survive in oxygen-rich environments.  The bacteria may well develop resistance to antibiotics, they are unable to thrive within an environment with high levels of oxygen.

Therefore placing the patient into a chamber filled with a high concentration of oxygen, within a hyperbaric chamber, not only kills off the bacteria associated with Lyme disease.  It can help alleviate symptoms that can often come after the infection has been killed off such as joint and muscle pain, chronic joint inflammation, cognitive slowness and nerve damage allowing patients to return to a normal life.

Although HBOT treatment is very effective, it is very common for patients to feel worse during the treatment cycles.  This is due to the fact that as the oxygen kills off the Borrelia bacteria, this event fills the body with toxins.  Once the body gets rid of these toxins, patients can often experience headaches, weariness and groggy feeling as well as a fever.  The symptoms can therefore feel worse after the HBOT treatment before the patient gets better.

The current state of play

As of the time of writing this, the FDA has not officially approved HBOT treatment for the Lyme disease condition.  However, there are numerous studies that have shown how successful this treatment is in the battle against the disease.

Tips To Choose The Best Medicare Plan For You 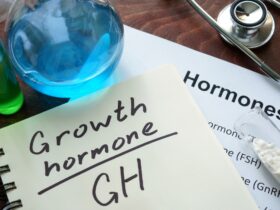 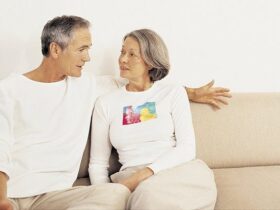 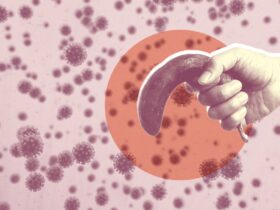 Tips To Choose The Best Medicare Plan For You